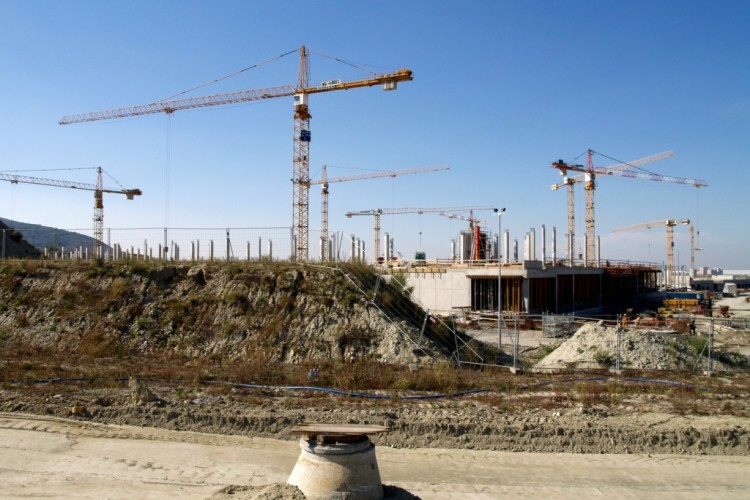 Project name “Bory” is based on site topography, where it will be situated. The territory between the Little Carpathians and the Morava River is called Borska lowland and historically is known as the area with the pine woods – “Bory”.

Bory project aspires to become the new district of Bratislava, which will significantly expand the city towards the north. The project will take place in two stages on an area of 220 hectares. The project consists of commercial zones Bory Stores, a shopping and entertainment center Bory Mall and residential neighborhoods Bory Home.

In the first phase – the implementation of the commercial center Bory Mall, Kranimex Ltd. is the sole supplier of the tower cranes. To cover the large area, 9 Liebherr tower cranes of various types and size classes have been proposed. 8 top slewing cranes have been deployed on foundation anchors within the object and one fast erecting crane was positioned outside the building. The following cranes were deployed at project Bory Mall: Liebher 280 EC-H12 Litronic, 200 EC-H10Litronic, 180 EC-H, 130EC-B6, 2 x 112EC-H, 110 EC-B6, B5 and 50EC-71K. 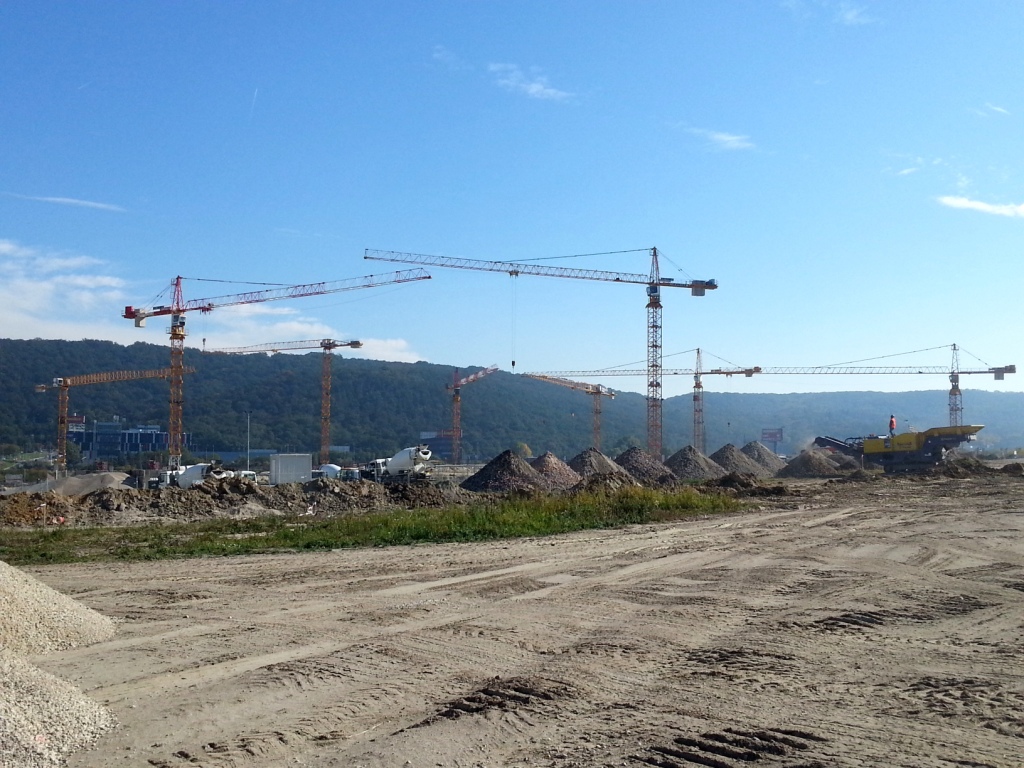 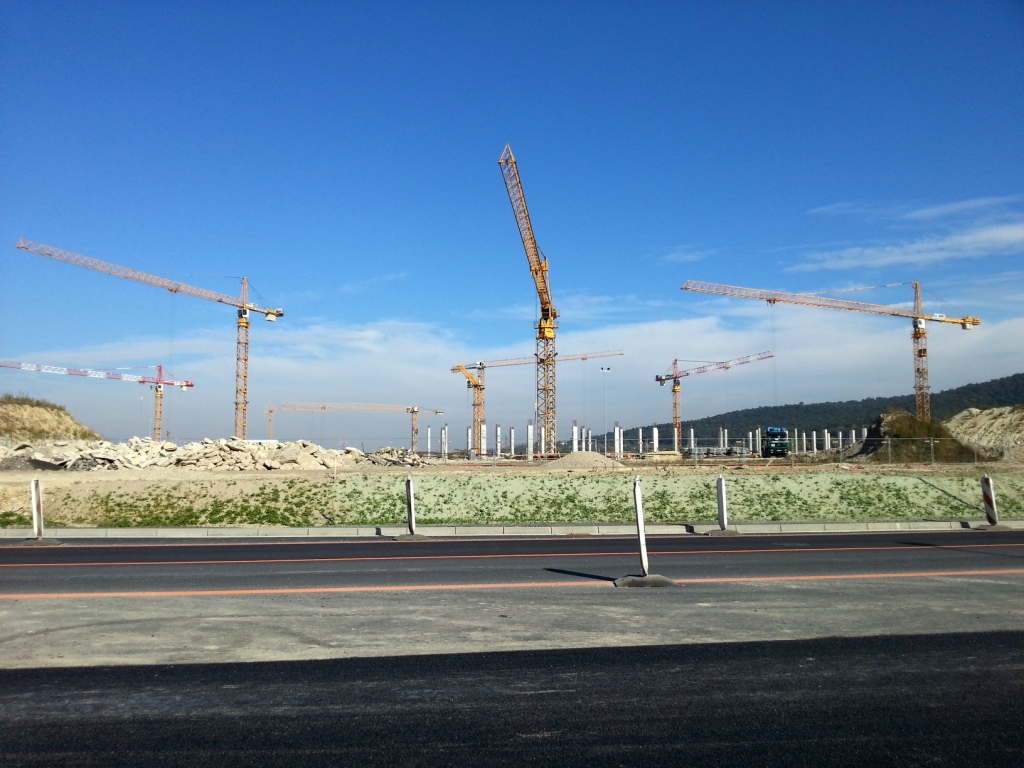 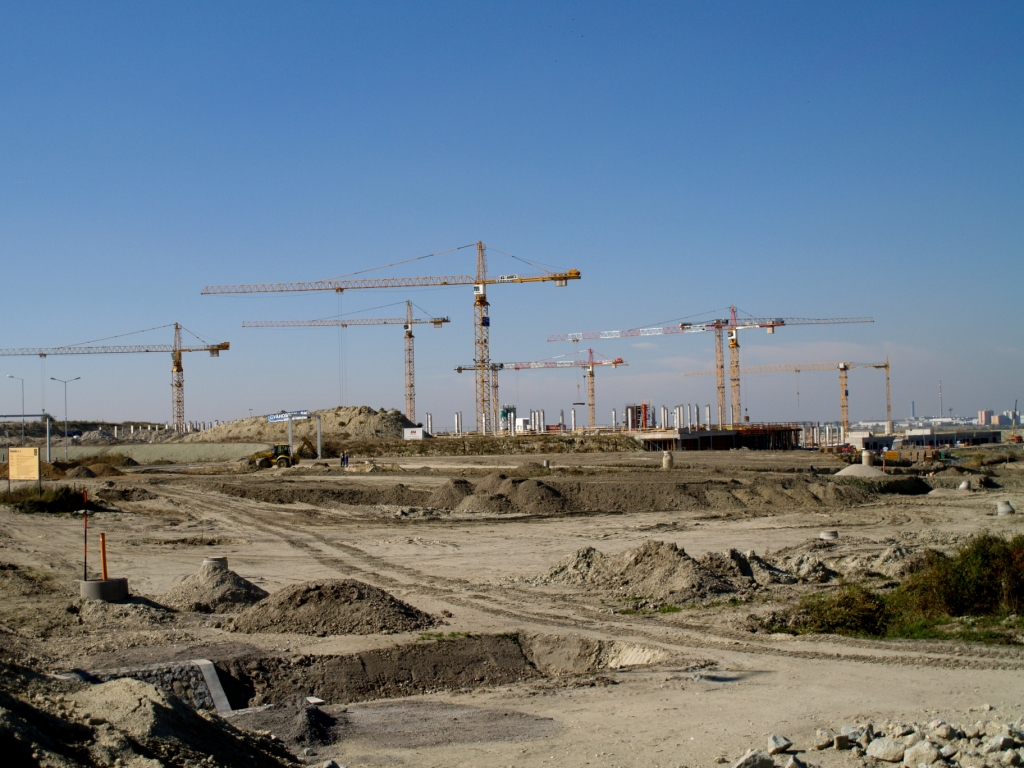 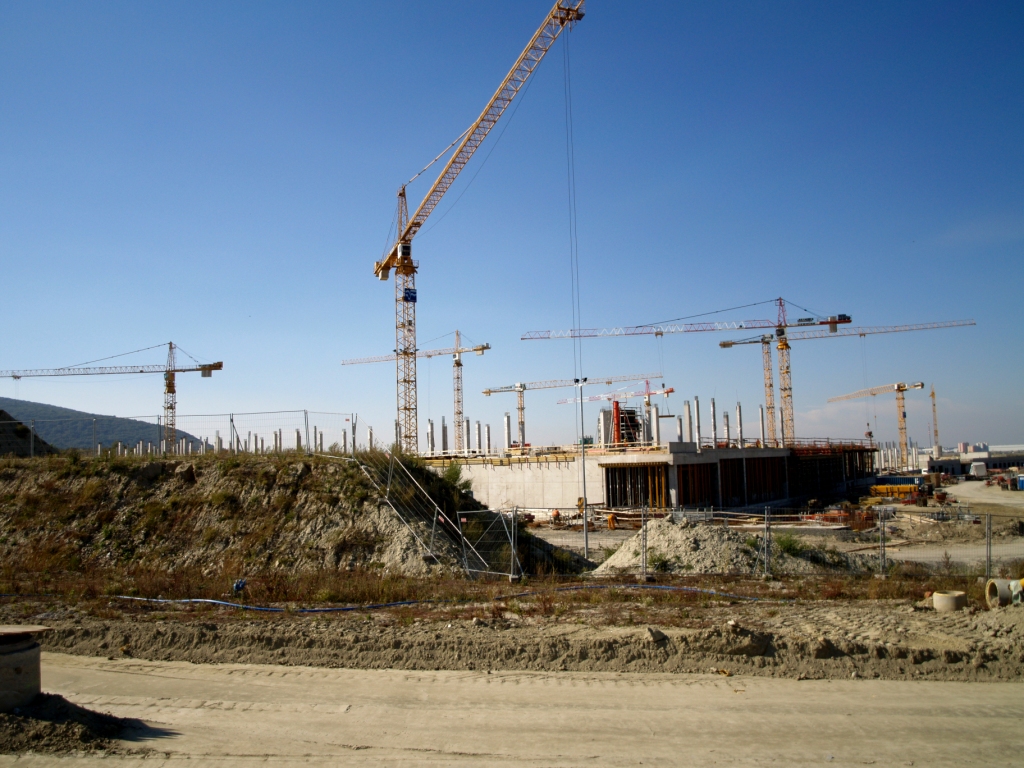 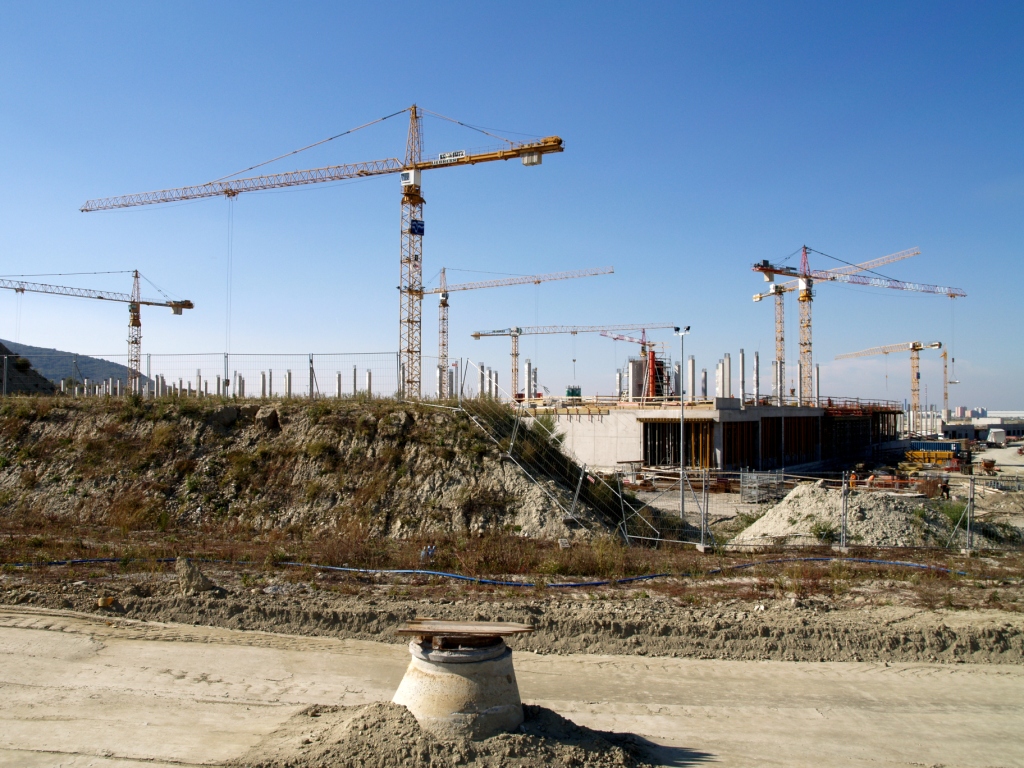 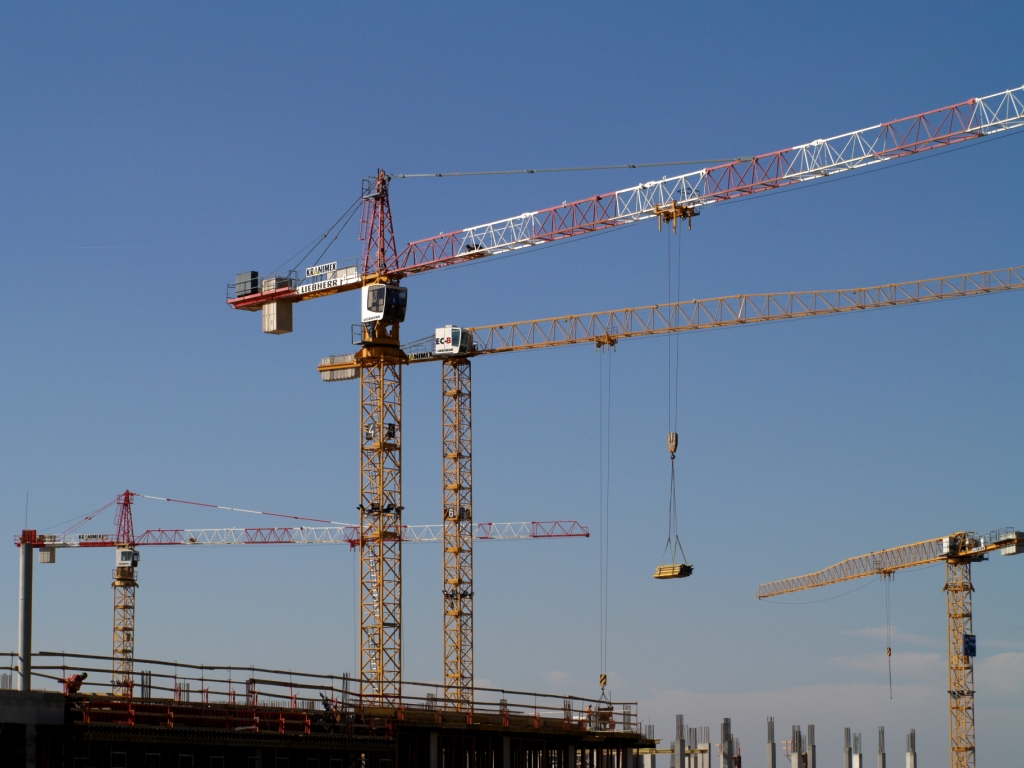